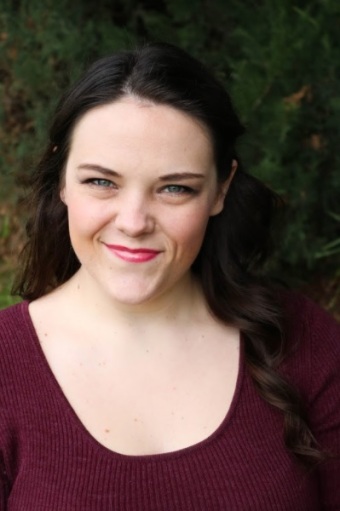 Jacqueline Hale is an American soprano from Los Angeles County, California. She received her bachelor’s degree in vocal performance from the University of Redlands in 2017 and is currently working towards her masters degree in vocal performance at the University of Texas El Paso, where she is also employed as a teaching assistant. Hale teaches an undergraduate voice course, assists the director of Opera UTEP in instruction and rehearsal, and coaches undergraduate singers when private studio professors are absent. Hale has performed the role of Antonia in Offenbach’s Le contes de Hoffmann, and sang in the opera chorus for Puccini’s La Boheme at the University of Redlands. Hale has also performed various roles in scenes from Menotti’s Telephone and Mozart’s Die Zauberflüte. Her musical theatre performances include Magnolia in Show Boat, Fiona in Frederick Loewe’s Brigadoon, and Cinderella in Warren Martin’s The True Story of Cinderella. In 2017, Hale won 2nd place in the Senior Women’s category of the Los Angeles Regional NATS student competition. In the future, Hale will be portraying the role of Mrs. Fiorentino in scenes from Kurt Weill’s opera Street Scene. Outside of academia, Hale is a soprano section leader at St. Mark’s United Methodist Church in El Paso. Hale has conducted research concerning women opera composers, most recently Francesca Caccini’s La liberazione di Ruggiero, which focused on the social and political climates during the period of the opera’s premiere. Hale is particularly interested in women composers’ style, if typical gender and social mores are challenged, and how these ideas may be expressed in the music.